Column - My truth about makeup

This week a friendly discussion started on Twitter, concerning makeup. A lot of men claim they don't like makeup and prefer a natural look. That resulted in the following tweets "A woman is at her most beautiful and vulnerable in the morning 'without'.", followed by "Those are the facts. Read: only then you really know her.". Of course then I had to ask the man in question whether when walking on the street he only looked at women with a natural look and without makeup. Since 140 characters are too limited to give a real opinion, the discussion ended in a blogpost by that man (you can read it here in Dutch). Bottom line of his blogpost: when men are honest they do prefer women who take care of themselves and wear a little bit of makeup, but their character is much more important than their looks. I can only be happy when hearing that, but I still have some comments regarding the makeup discussion. In the rest of this post you can read my answer

Men prefer a natural look without makeup.
I don't really believe this. I understand that most men don't like heavy and visibly applied foundation (neither do I). But when makeup is applied well, it almost always enhances a woman's looks (quite logical since it is designed to do so). And that is completely unrelated to her charisma or personality. A woman with a great personality will always look a little bit better with makeup. And a woman with a bad attitude will become a little bit prettier with some makeup. For the record: I am only talking lookwise.

What's more, on most men's list of dream women there are a lot of women they have never seen without makeup (and possibly never without Photoshop). Think Scarlett Johansson. I have no problem with the fact that these ladies always try to present the best version of themselves to the world. I also try to do this.

And last but not least, an argument that comes from my personal experience. When I tell men I like makeup, they almost always respond by "But you don't wear makeup." Sorry guys, but I really do. I don't put on foundation but I always wear concealer and many (really many) coats of mascara. And most of the time also eyeliner, eyeshadow, highlighter and blush. Not that natural ;-). But apparently for most men makeup equals a heavy layer of foundation.


Makeup hides the reality. It is deceptive. Without makeup is much more honest.
True, makeup embellishes reality. But what is wrong with that? And what is the difference with a man who wears flattering jeans or a shirt that hides his belly? We won't see that until later either.


I rarely leave the house without makeup. Not even to go to the grocery store. My made up self is how I want to show myself to the world. Is that a bad thing? No, because the outside world that only sees my made up face also only sees my character with a touch of makeup. Also the inside often gets a little layer of embellishment.

Let me clarify: aside from real makeup most people wear a little layer of makeup on the inside. Think about the beginning of a relationship or a job interview. At those moments you only show your good side, you hide your flaws. And you also do that when grocery shopping for example. I'm actually very impatient, but when standing in queue I won't act obnoxious and will wait patiently - makeup on the inside. People who really know me, know what I'm like without makeup on the outside or inside. And men: in a relationship you will sooner see me without makeup on my face than you will know all my little (and slightly bigger) character flaws....So actually the mask you wear on the inside is even more 'deceptive' than the exeternal embellishment.

So maybe a woman isn't that honest in the morning without makeup. In an early relationship she will hide her character flaws, even when her face is 'the naked truth'.

Why am I telling you all this: simply to show makeup isn't that bad or 'dishonest'. Your true self will appear and it isn't bad to embellish life a little bit. It makes everything more fun. And lastly, there is nothing wrong with working on your outside and inside, and accentuating your positive aspects. We all do that.

It is sad when you don't want to leave the house without makeup.
And why is that sad? Rachel Zoe says:"Style is a way to say who you are without having to speak." For some women makeup is that too. It is a part of my personality, of how I want to present myself to the world. Just like some die hard metal fans won't feel that well in a suit, I don't feel that well without makeup. You have to be yourself, there is nothing wrong with that. Yes, I do find myself uglier without makeup. I have, for example, dark circles under my eyes (hereditary) and I like to conceal those. I also don't judge others on wearing makeup and how they look. Everyone has to choose for him- or herself how they want to look: dressed in Stella McCartney or a jogging, with or without makeup... Only personal hygiene is a must in my book. ;-)

A short referral to the previous point: when looking at it that way, actually makeup is very honest. It shows who you are, what is important to you. From classic to exravagant makeup or no makeup at all...it al reveals something about your personality and that important inside.


By te way, the only time I didn't wear makeup since I was 16 years old, was after my laser eye chirurgy. It just isn't safe to wear makeup then. That lack of makeup was compensated by my improved eyesight but nevertheless I was very happy when putting on mascara again. ;-) 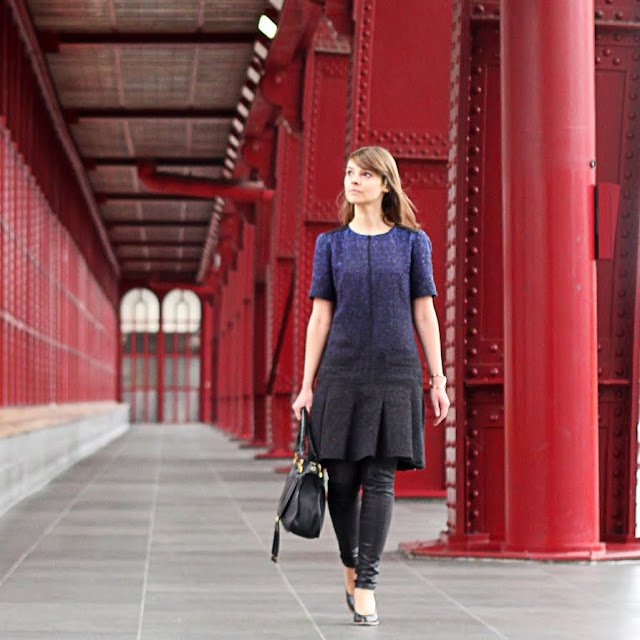 Outfit inspiration: what to wear between seasons 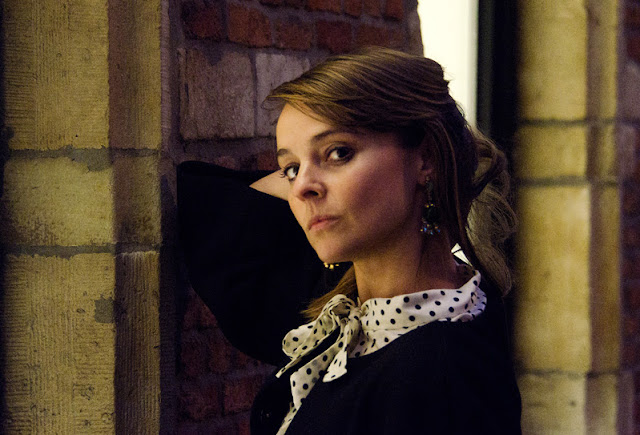 Hooray for collarless coats and polka dots (and for emerald green, that too) 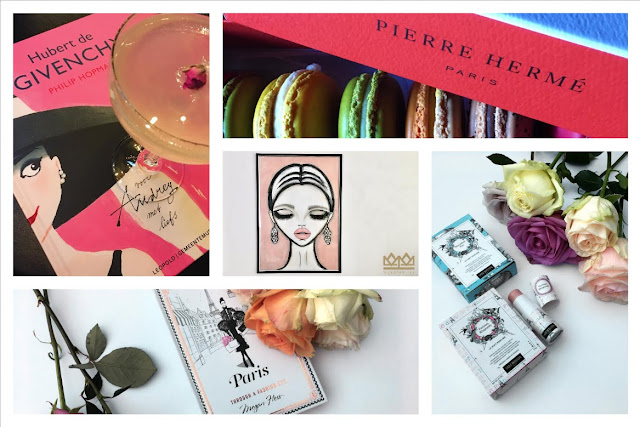 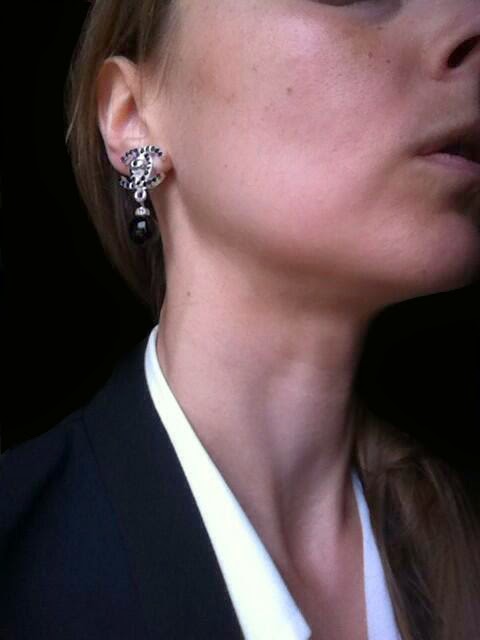 Tried & tested: how to loosen and tighten clip on earrings 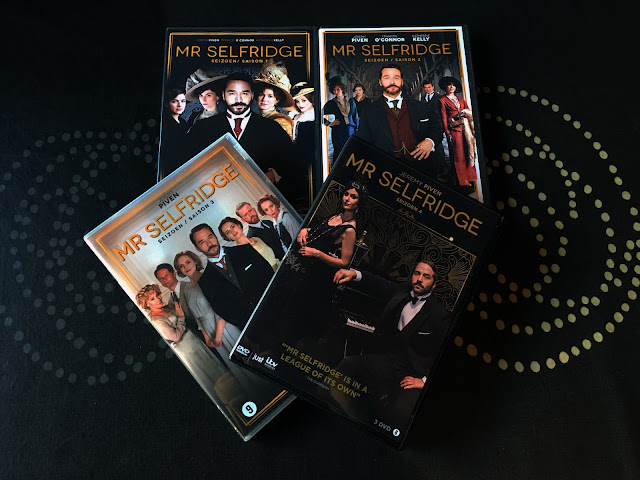 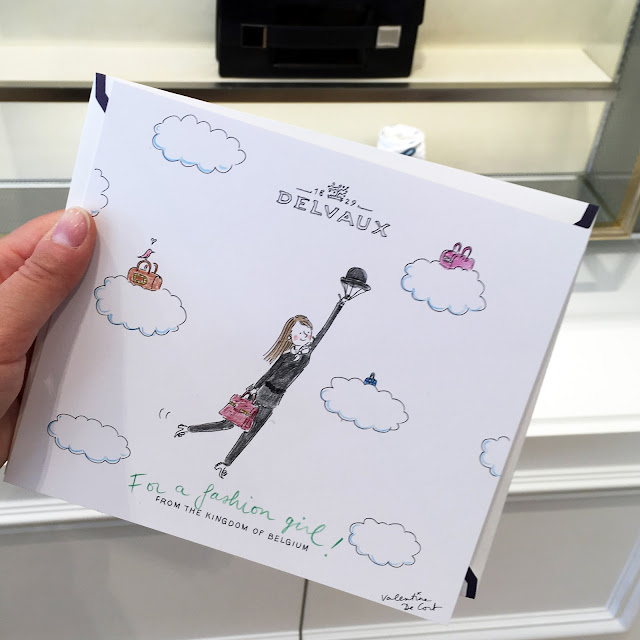 Instagram of the day - lovely illustrations by Valentine De Cort 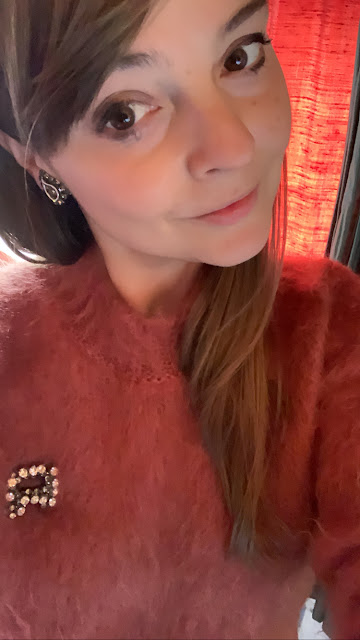 Cause life (and style) is about more than just clothes

Promote Your Page Too

a fashion girl
"For us, fashion is an antidote to reality." - Viktor & Rolf *** Style and fashion can enhance your everyday life. Whether it is by a great outfit, an inspiring or funny quote or a book or tv show. Fashion is everywhere - for those who know where to look. *** Stijl en mode kunnen het leven van alledag aangenamer maken, of het nu gaat om een mooie outfit, een inspirerende of grappige quote of een boek of tv-serie. Mode is niet beperkt tot kleren, het is overal - voor hen die weten waar te kijken.